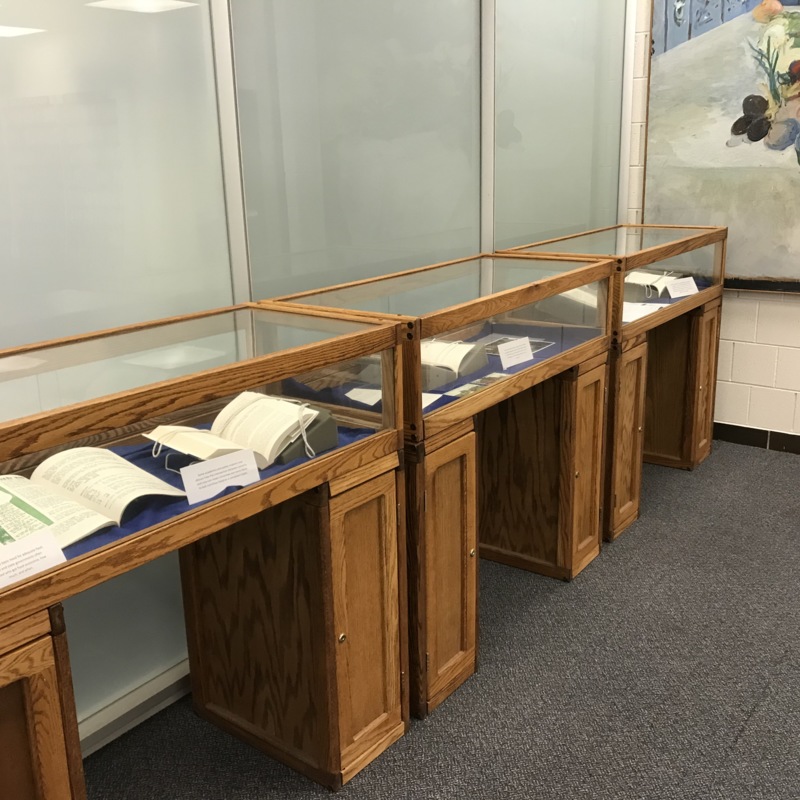 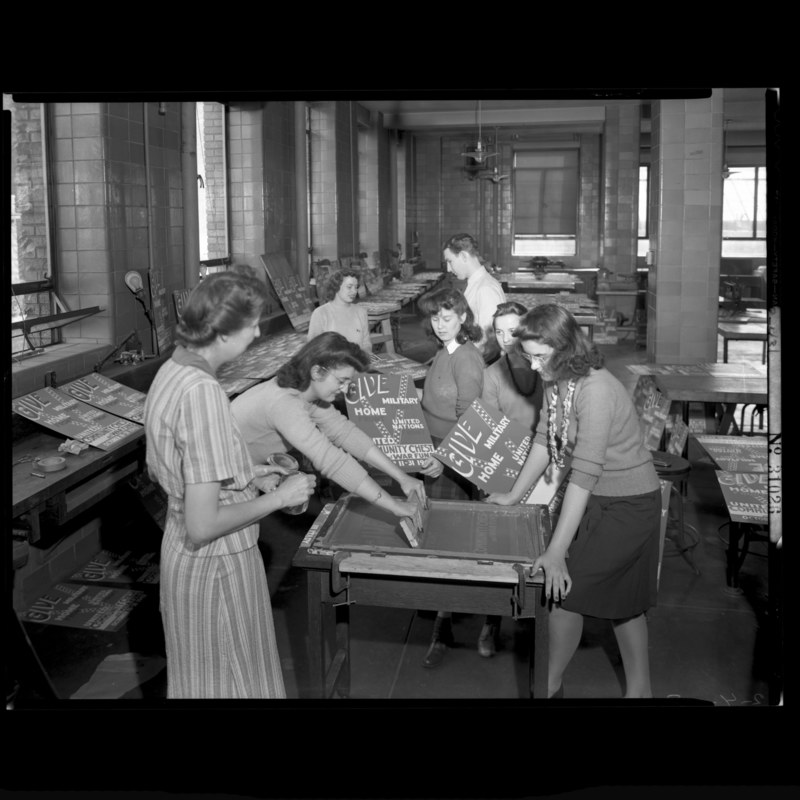 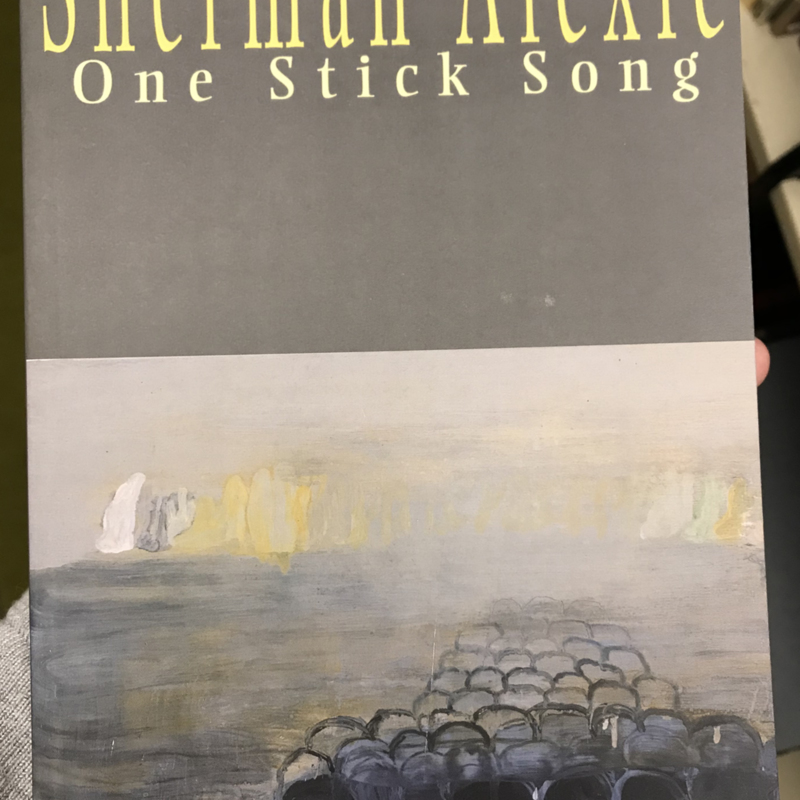 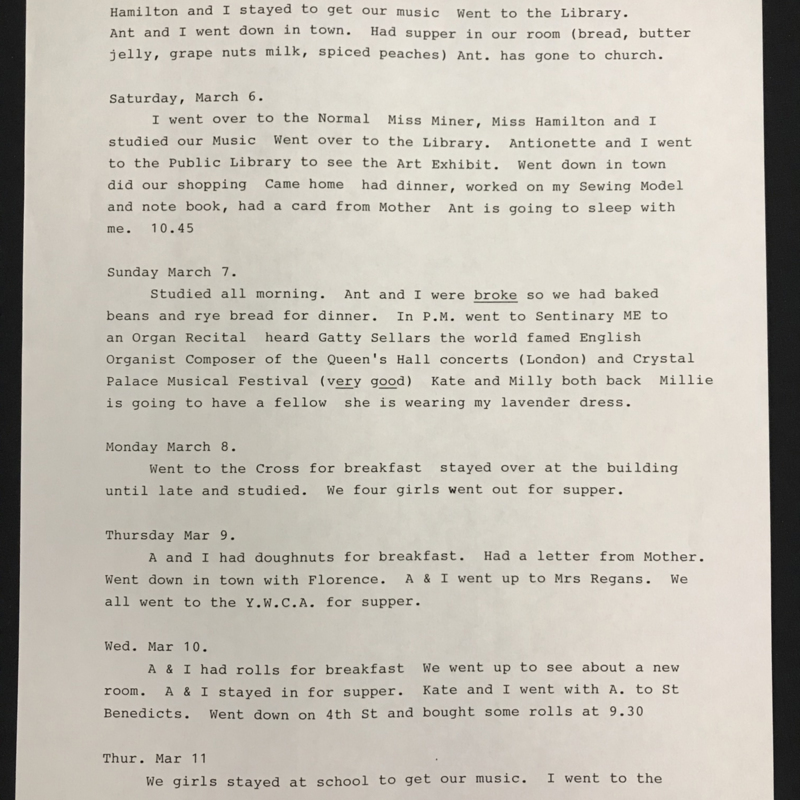 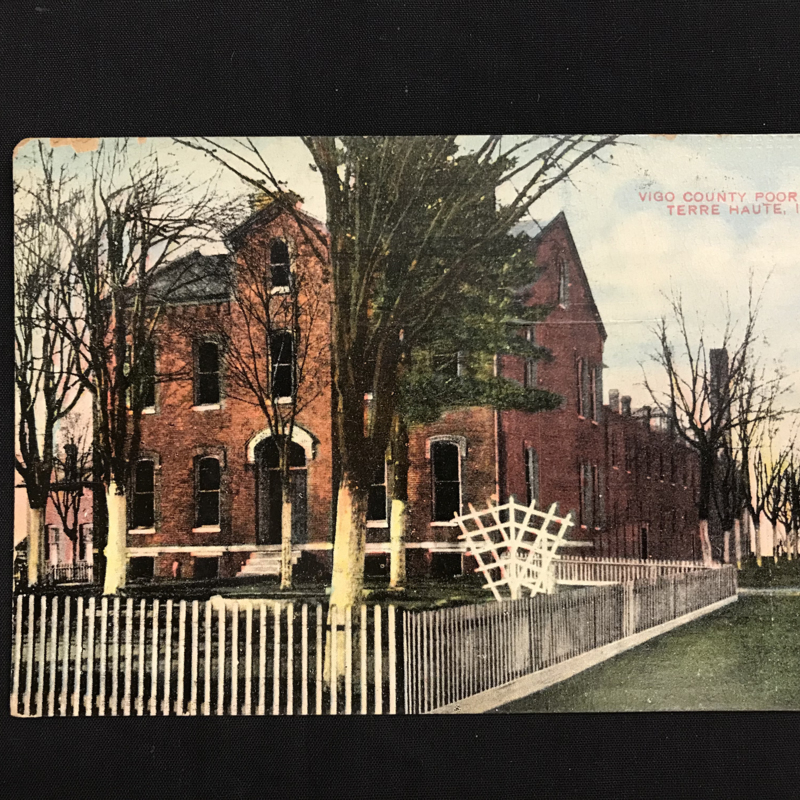 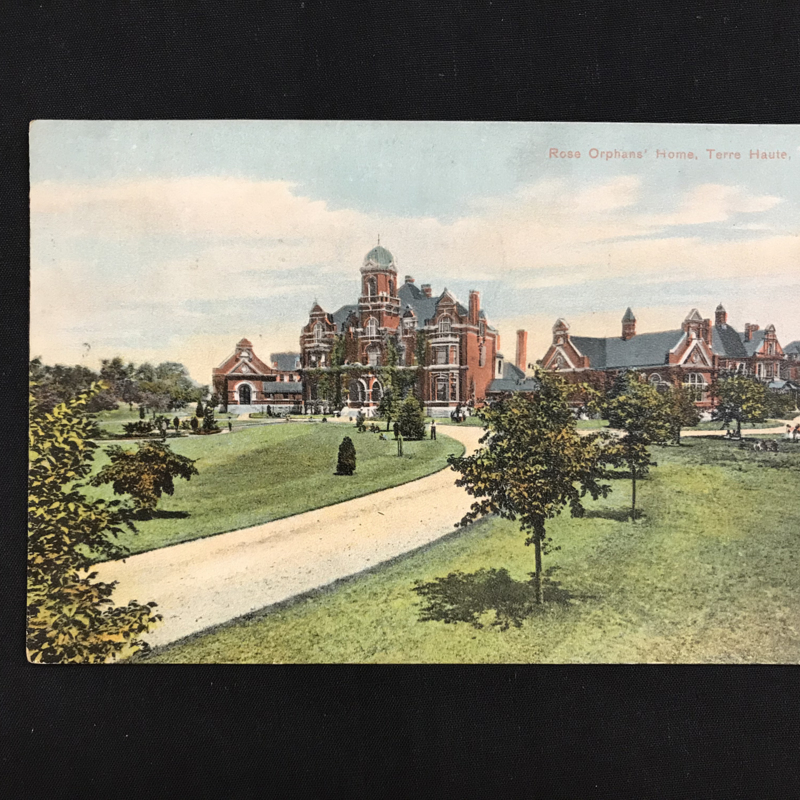 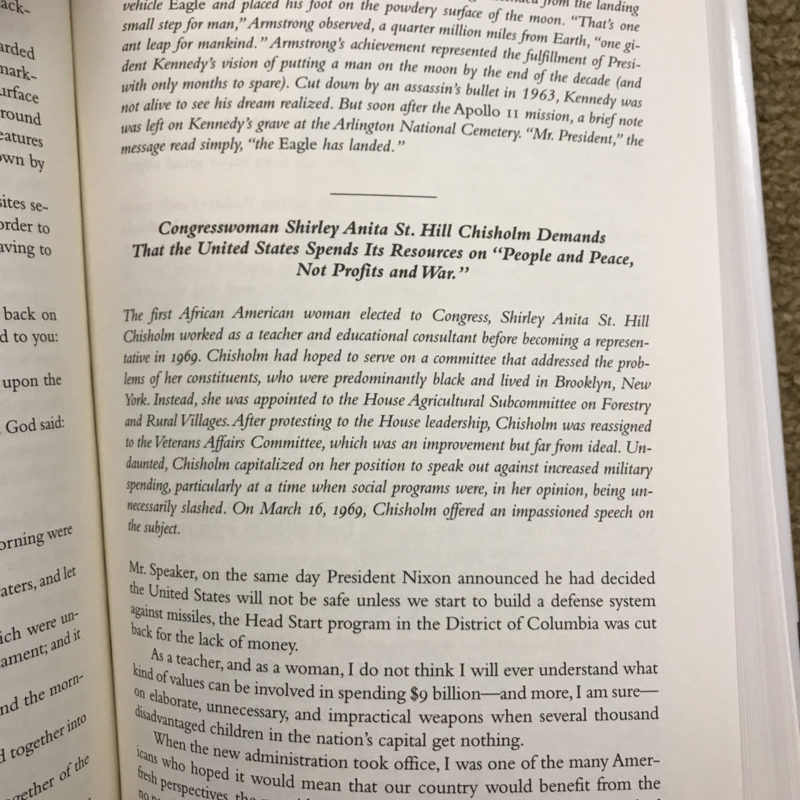 Some people came to see adequate food as a basic right that the government should support over other issues, such as funding wars. 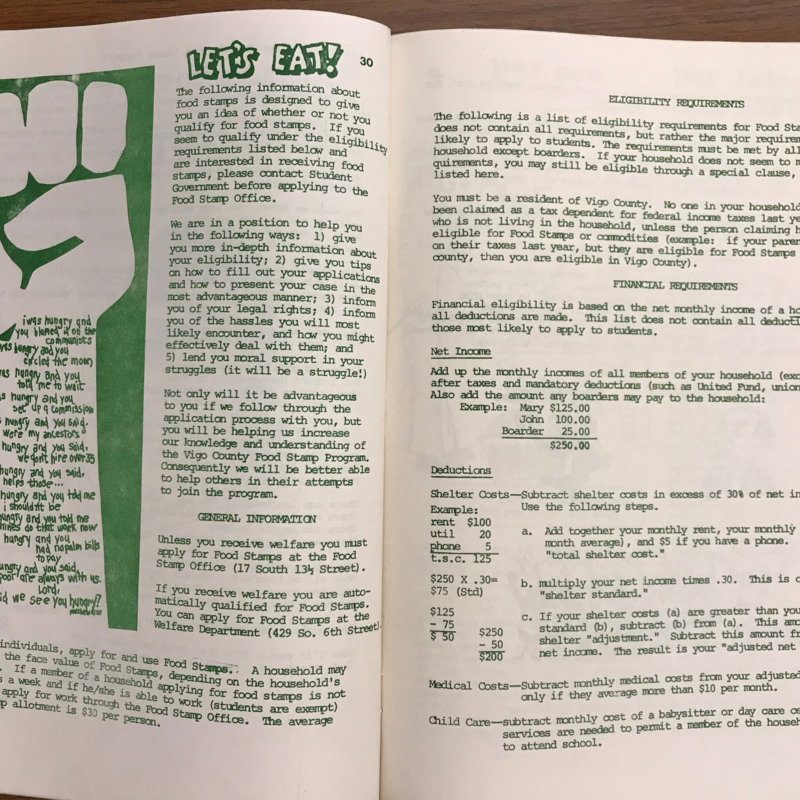 Despite the basic need for adequate food, federal and state governments often restricted who got food assistance, how much, and when. 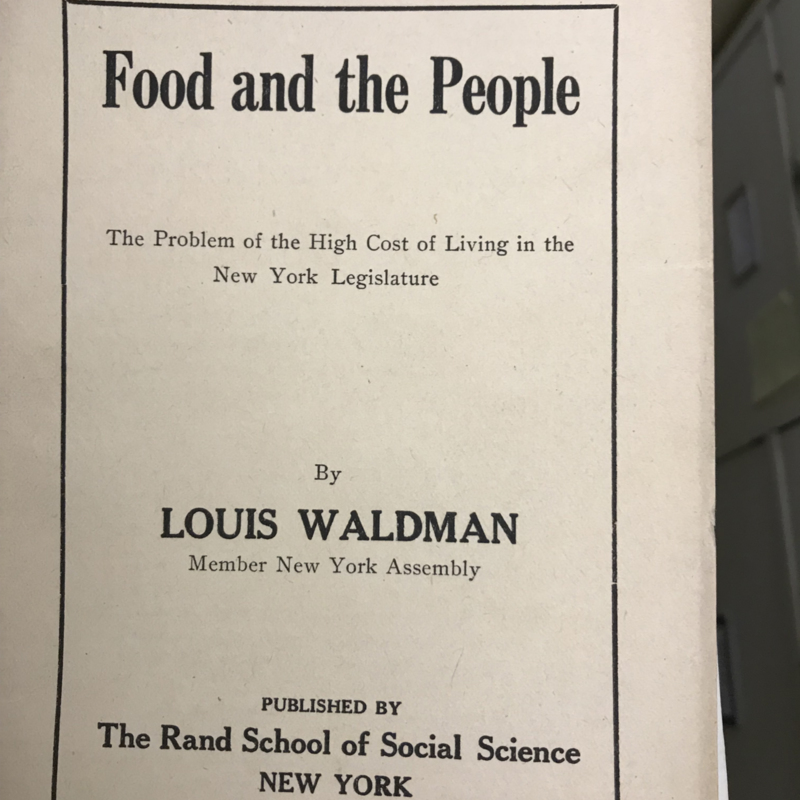 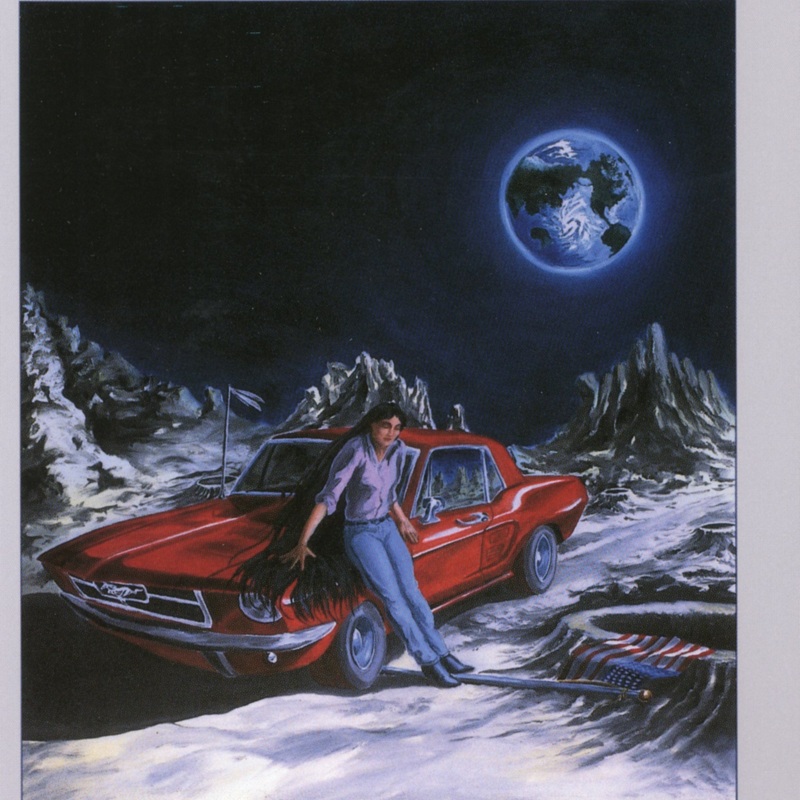 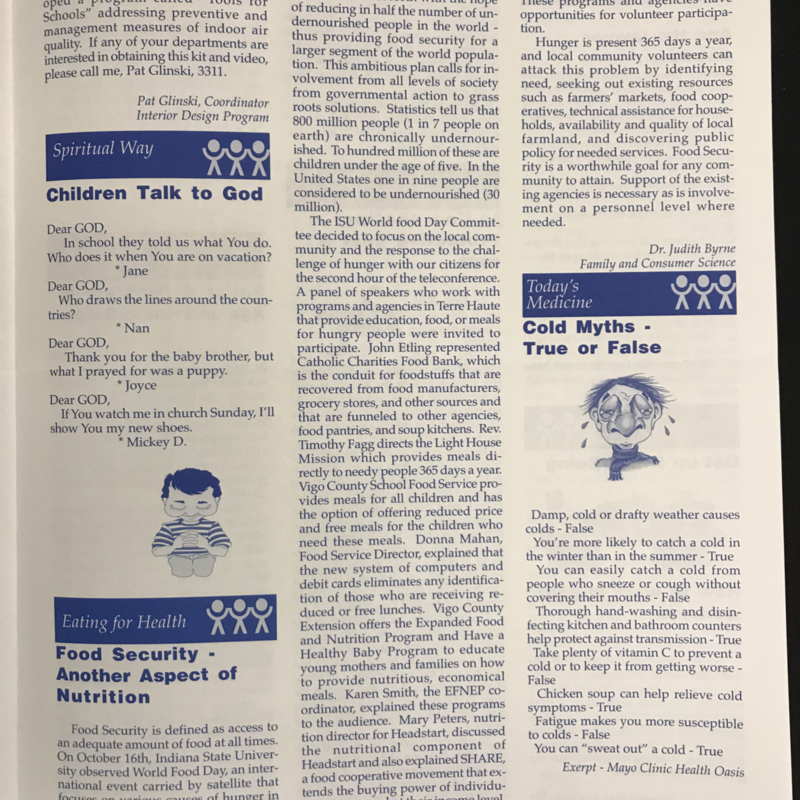 Recently, people are discussing how food and hunger is not just about getting food, but who, why, and how. Individuals who are not wealthy can have limited access to nutritious food due to the location of nutritious food in addition to the costs 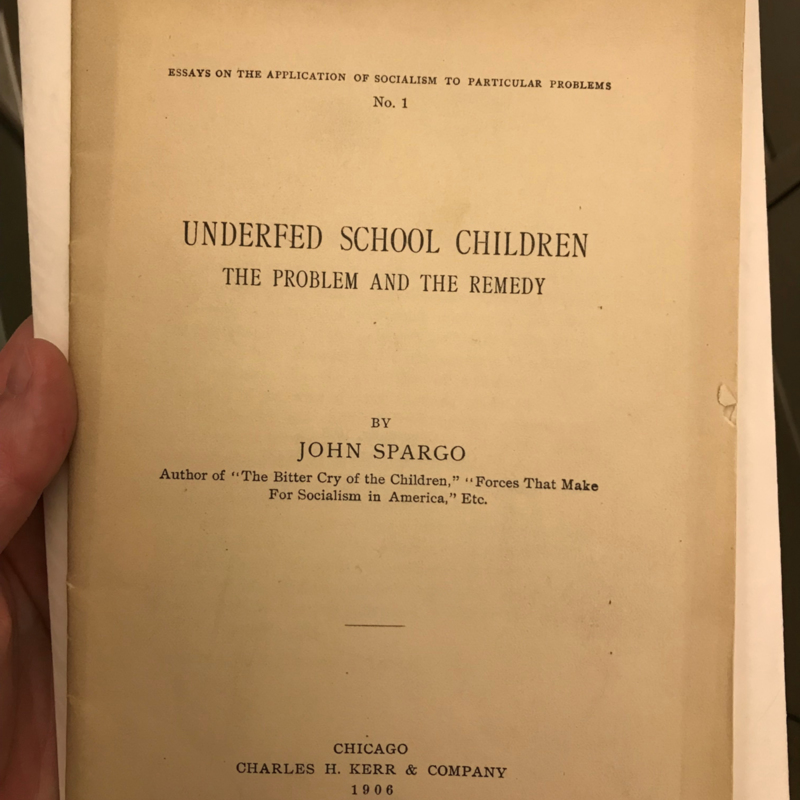 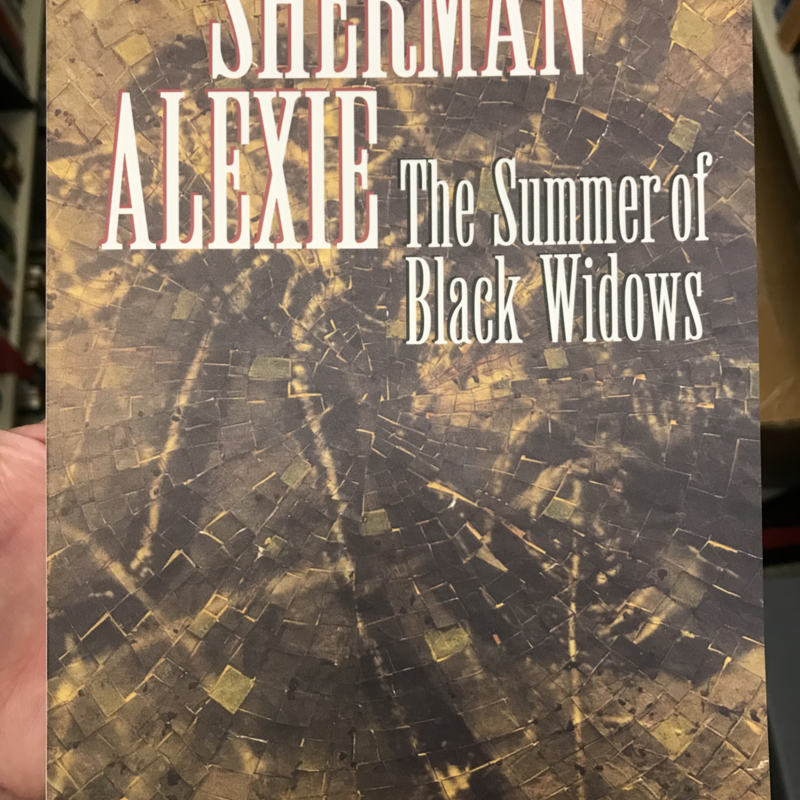 Some academics and policy makers now discuss how the intersection between poverty and race can mean minorities are more likely to lack nutritious food on a consistent basis.