The police and justice system should protect and serve the people, but they can only do so if laws are fair and compassionate, if the police are trained to see beyond social stereotypes that label non-white people as dangerous, and if the courts also refuse to pervert justice to privilege rich, white, straight, and male able- bodies.

Laws reflect the moral values of the community that establishes them. This means that laws can sometimes be unjust, such as the United States legally allowing slavery, segregation, and restrictive voting policies. 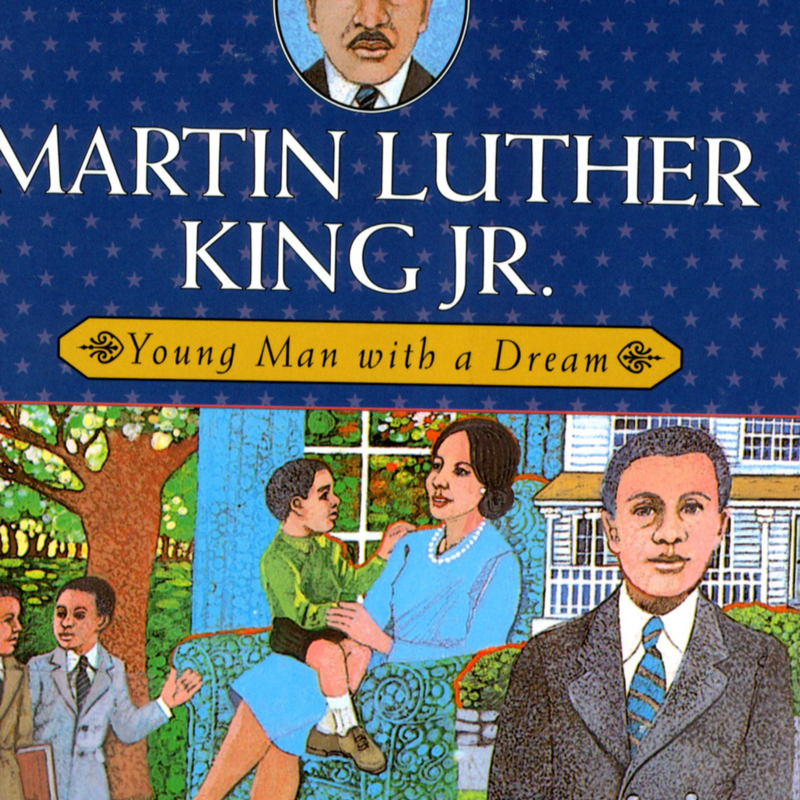 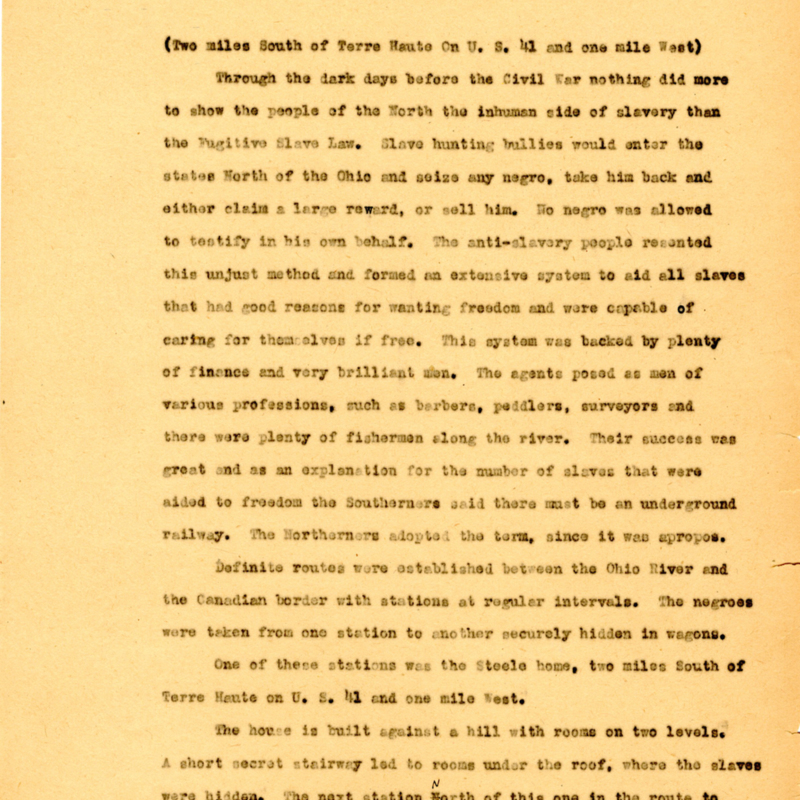 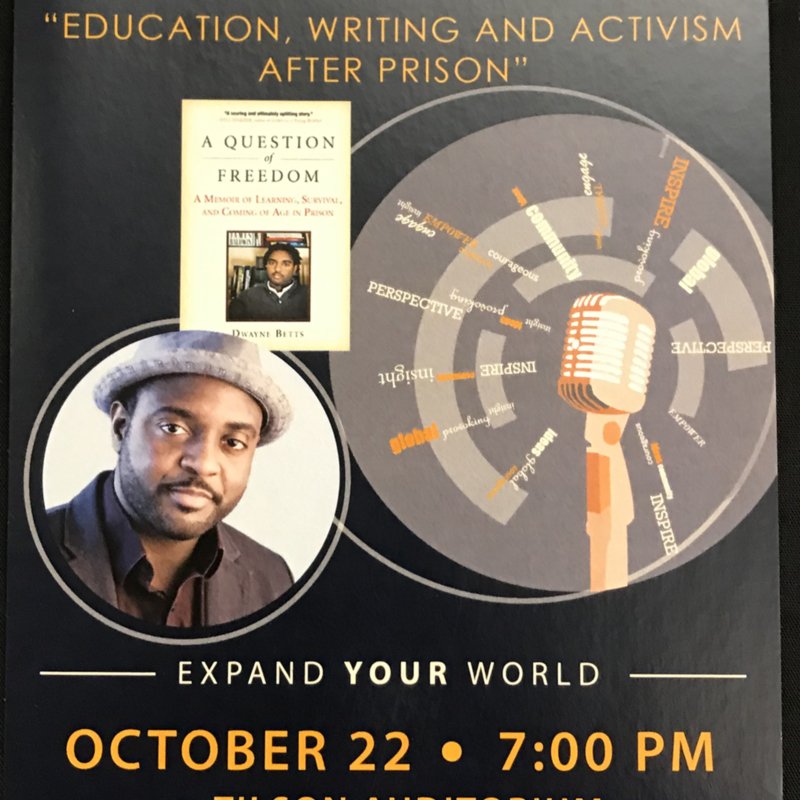 We should not confuse what is legal with what is ethical. The portrayal of those who break laws as simply “bad” can sometimes be too simplified. Black people have gone to jail for sitting in a white-only area during segregation. During World War I people were jailed for vocally opposing the war and refusing to fight. 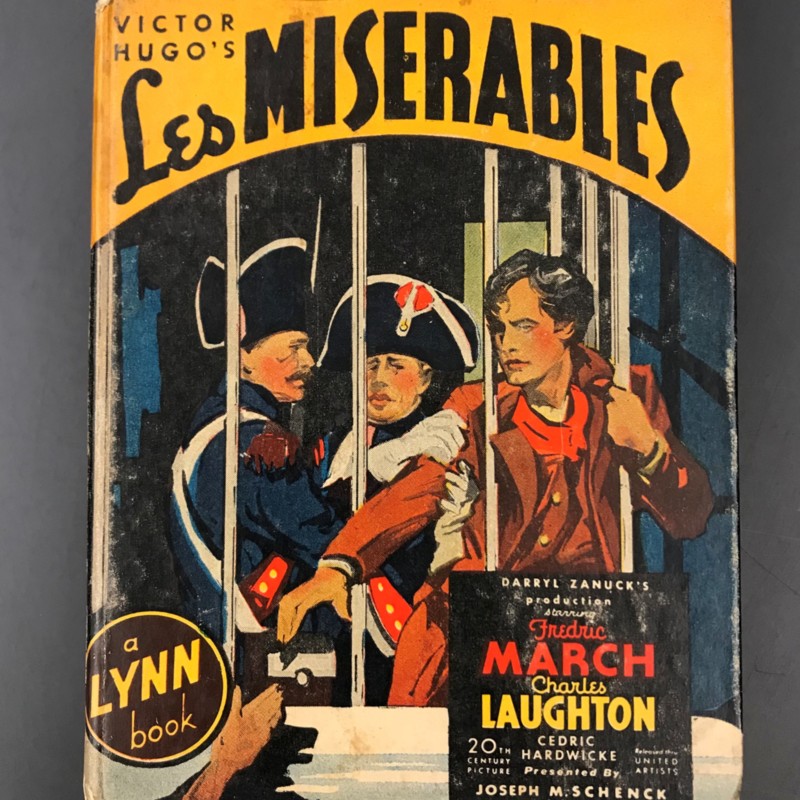 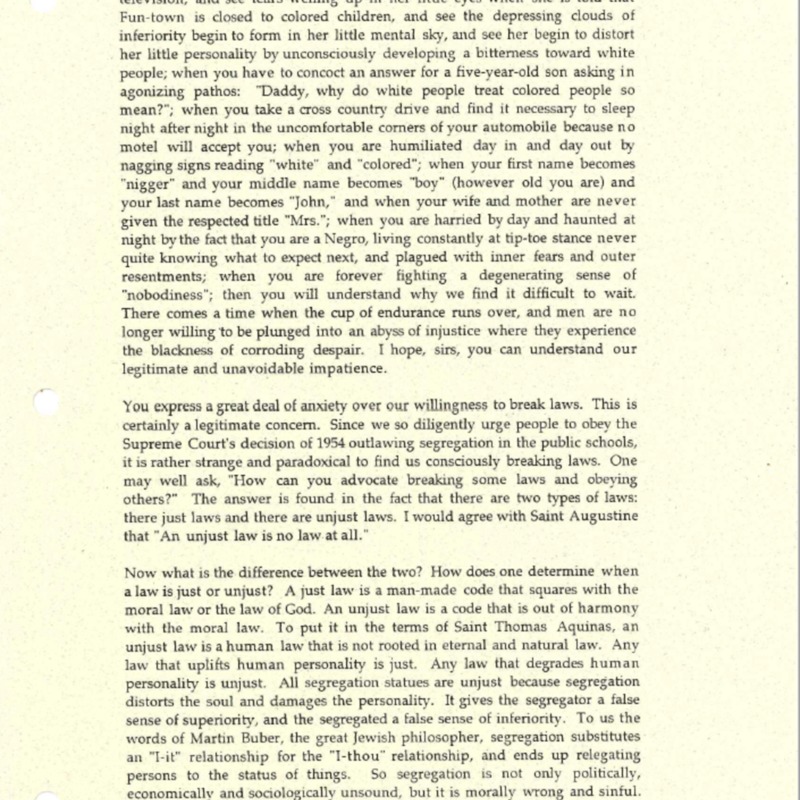 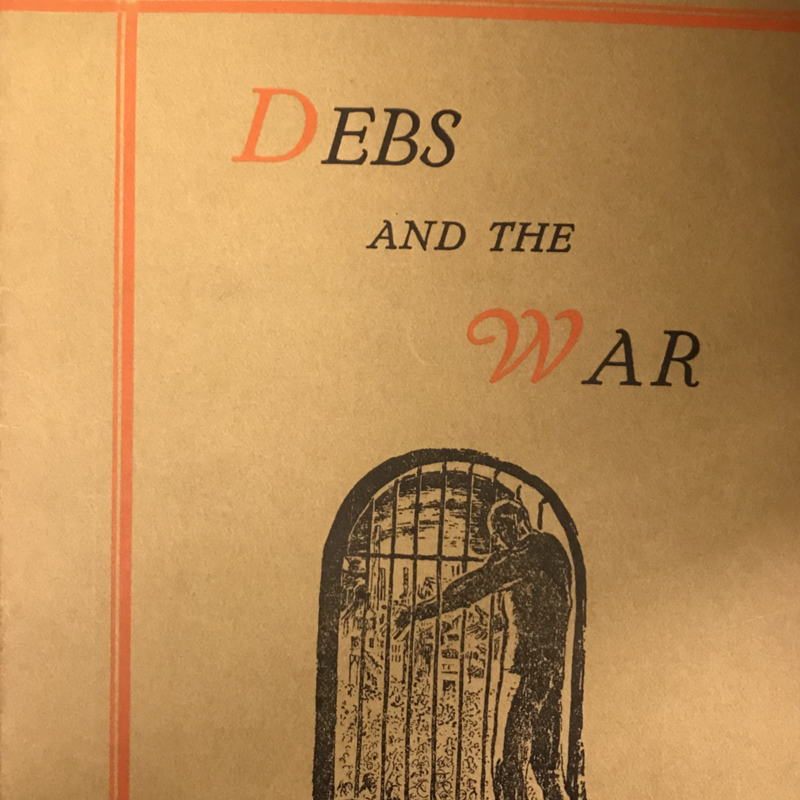 Police and courts do not always enforce or implement laws fairly across all segments of the population. This is evident throughout U.S. history: police violence against union workers and no legal repercussions for the many white people who lynched black men in the U.S. 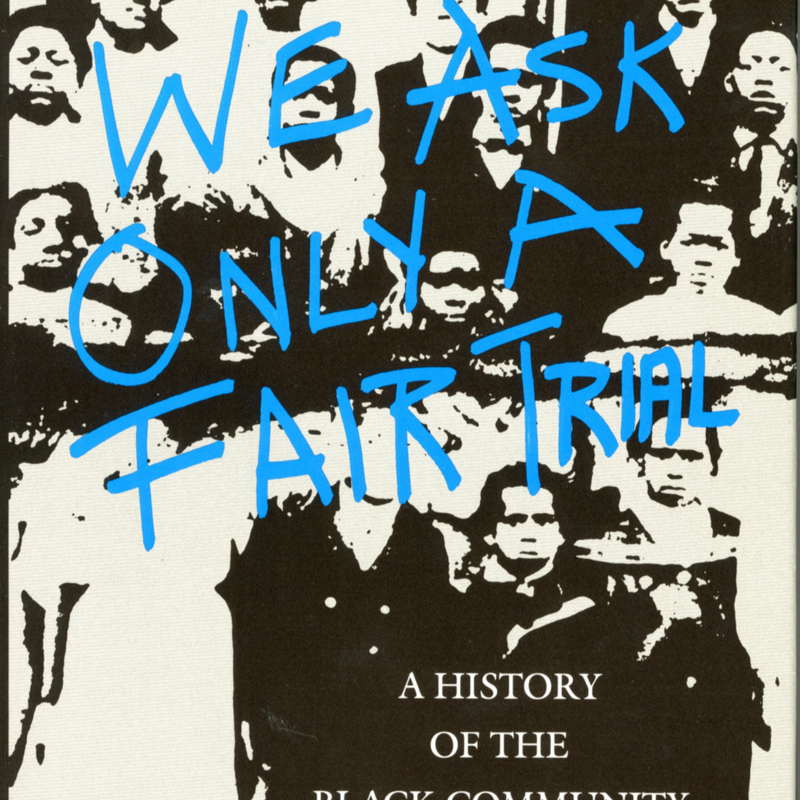 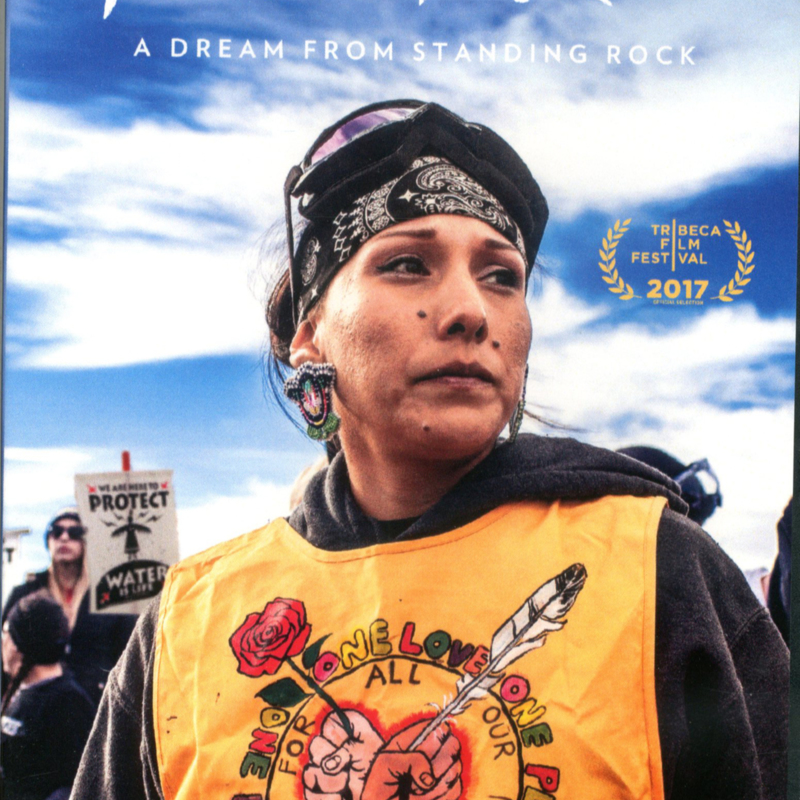 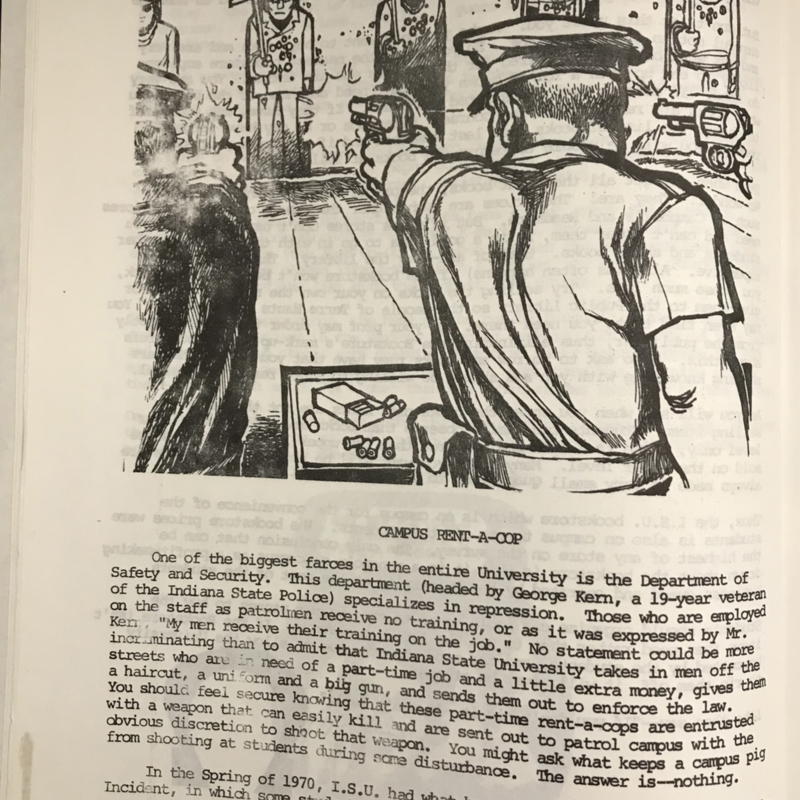 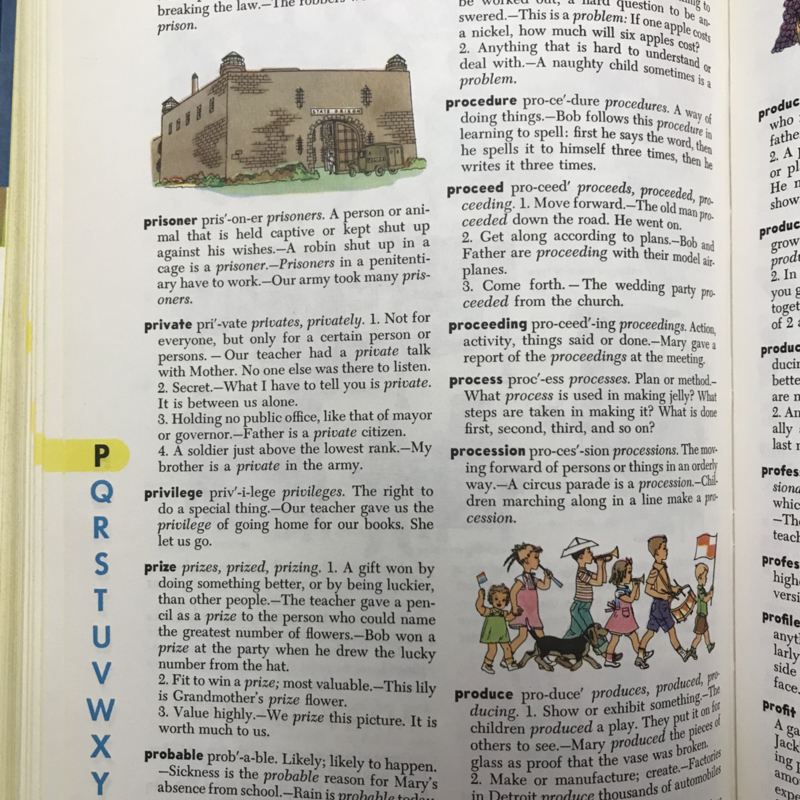