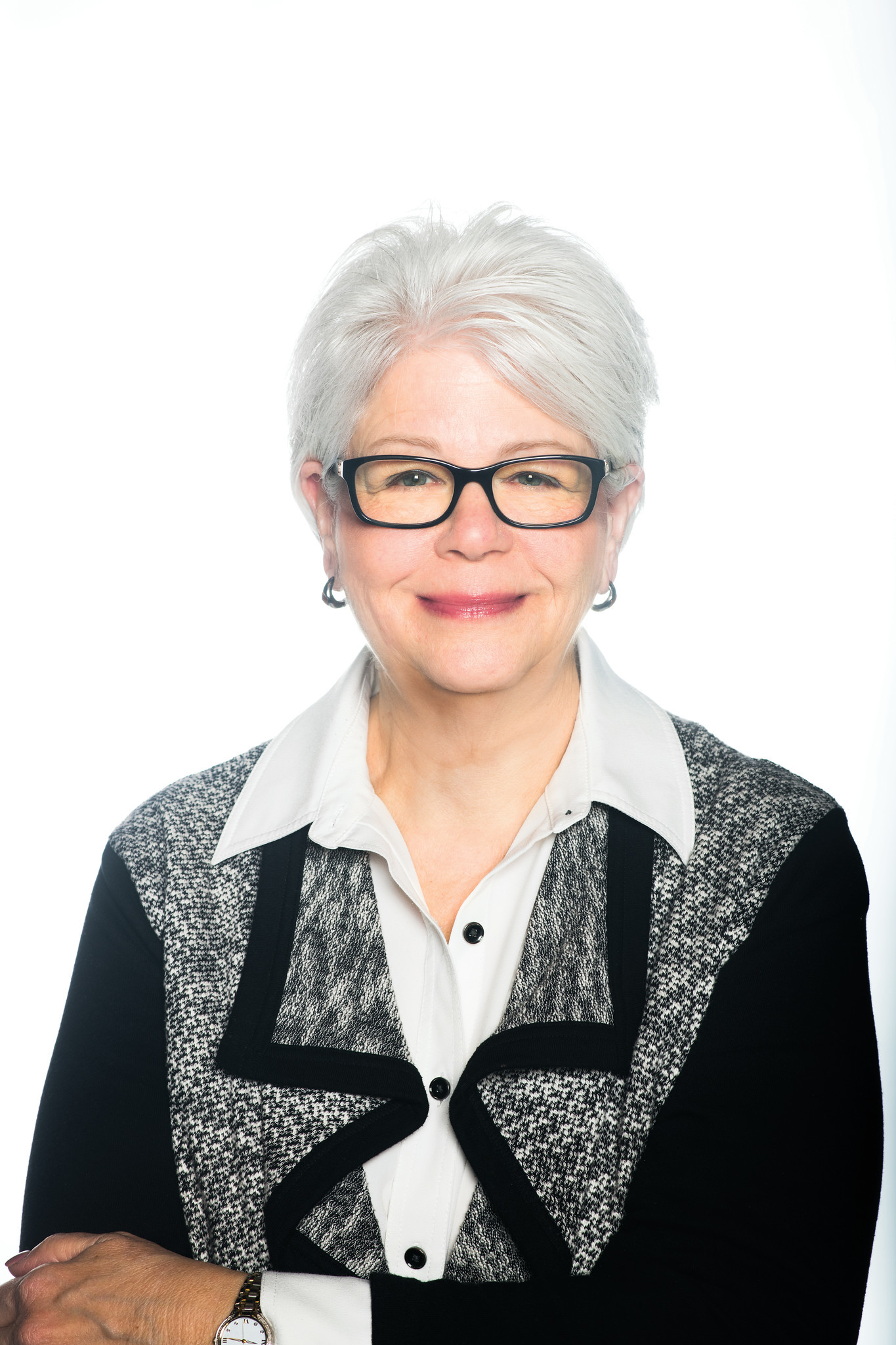 Curtis previously worked as provost and chief learning officer at the University of Central Missouri from 2012 to 2017. In that role, her responsibilities included overseeing all academic programs and support services including the university’s four academic colleges, the library and extended studies, as well as enrollment management, information technology and student affairs.

Prior to becoming provost at Central Missouri, Curtis served as dean of the College of Education at Illinois State University from 2006 to 2012, interim dean from 2005 to 2006 and as director of the Cecilia J. Lauby Teacher Education Center and Clinical Experiences and Certification Processes from 2001 to 2005. She served on the faculty of Illinois State for 26 years, advancing to the rank of full professor.

She and her husband, Lynn, have five children and nine grandchildren.