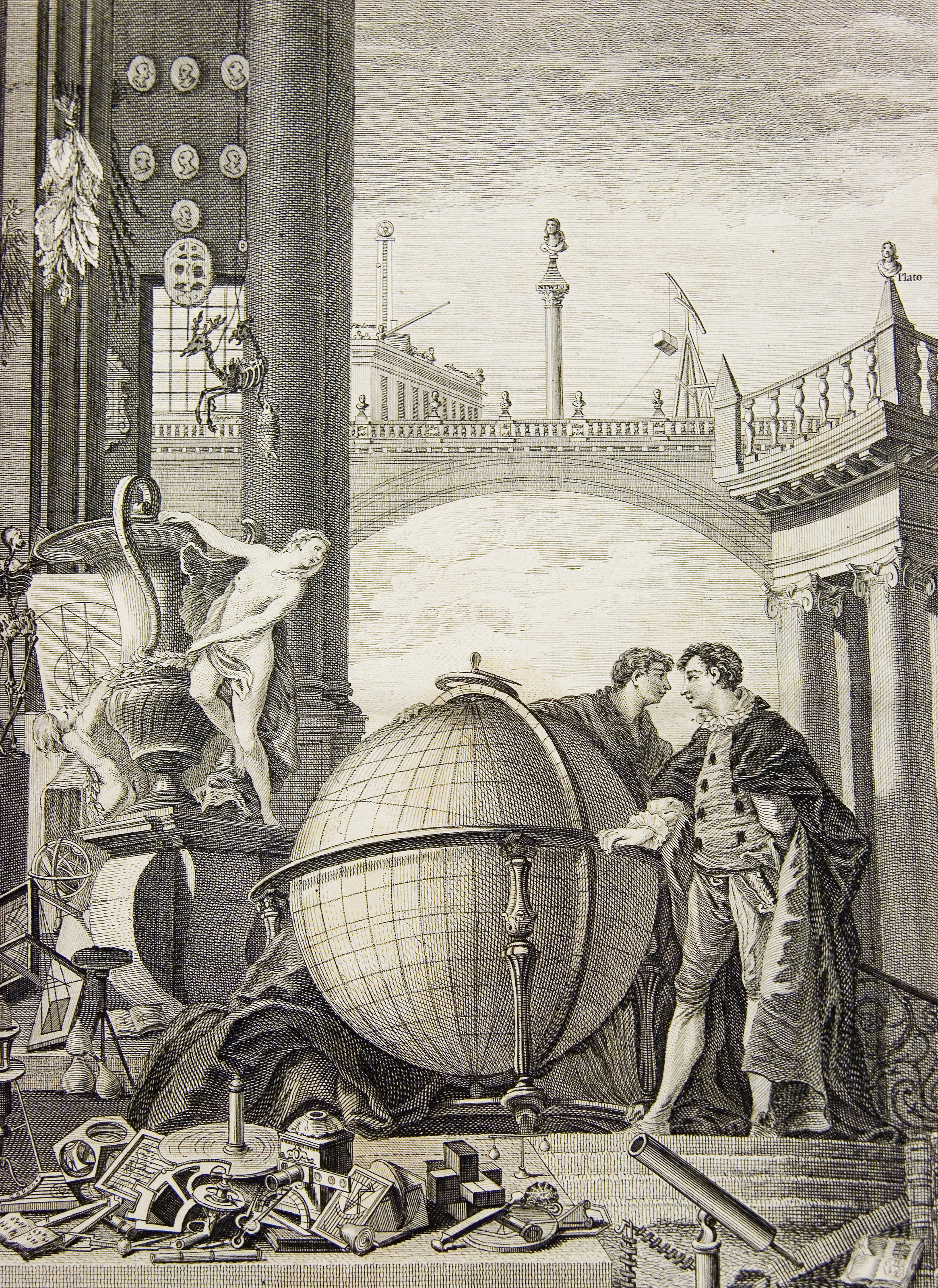 Voyages of Discovery that circumnavigated the world during the 15th-17th centuries, established trade routes and brought Europeans into contact with cultures and environments of faraway lands. While early voyages frequently served colonial and political agendas, the maritime and land explorations of the 18th and 19th centuries focused more on scientific discoveries. The crews included naturalists, botanists, zoologists, geologists, mineralogists, artists and illustrators, as well as astronomers, cartographers and surgeons. The Spanish Malaspina Expedition of 1789-1794 shipped 70 crates of natural history specimens to Madrid. The successful 2 year voyage of the HMS Providence captained by William Bligh (1754-1817) returned in 1793 with 1,283 botanical specimens. In the United States, the Lewis and Clark expedition (1804-1806) arrived home with 178 new species of plants and 122 animals.

The desire of humankind to study and appreciate the natural world, underlies the spirit of collecting and preserving specimens for personal and scientific inquiry. Specialized natural history collections date back to 16th century Europe. Referred to as “cabinets,” these collections feature examples of mineral, plant, and animal life accumulated and displayed often with some sort of classification system. These collections were the focus of learned societies, such as the Royal Society (London, 1660) and the Academy of Sciences (Paris, 1666). Society members studied, lectured, and wrote about the specimens as a means to advance knowledge. The 18th century stimulated scientific inquiry and dissemination of knowledge through the creation encyclopedias, scholarly publications, and the establishment of public museums often based on the private collections bequeathed for that purpose. For example, the British Museum, which opened in 1758, incorporated the natural history collection developed by British physician Sir Hans Sloane (1660-1753) that included specimens of fish, mollusks, insects and plants gathered by Sloane during a 15 month sojourn in Jamaica. Through a bequest by British scientist, James Smithson (1765-1829), the United States Congress established the Smithsonian Institution in 1846 “for the increase and diffusion of knowledge ….” Today the natural science collections of the Smithsonian contain more than 145 million objects and specimens.

Here at Indiana State University the tradition of scientific collection, preservation, and study continues. We invite you to view specimens from the cabinets maintained by the Departments of Biology, Earth and Environmental Sciences, and Special Collections. Here is an opportunity for you to explore and appreciate the natural world. In the foyer you will experience the excitement of discovery as you meet Bill Cain, a private collector, who offers examples from his personal cabinet of fossils for your contemplation. Welcome to a world of wonders! 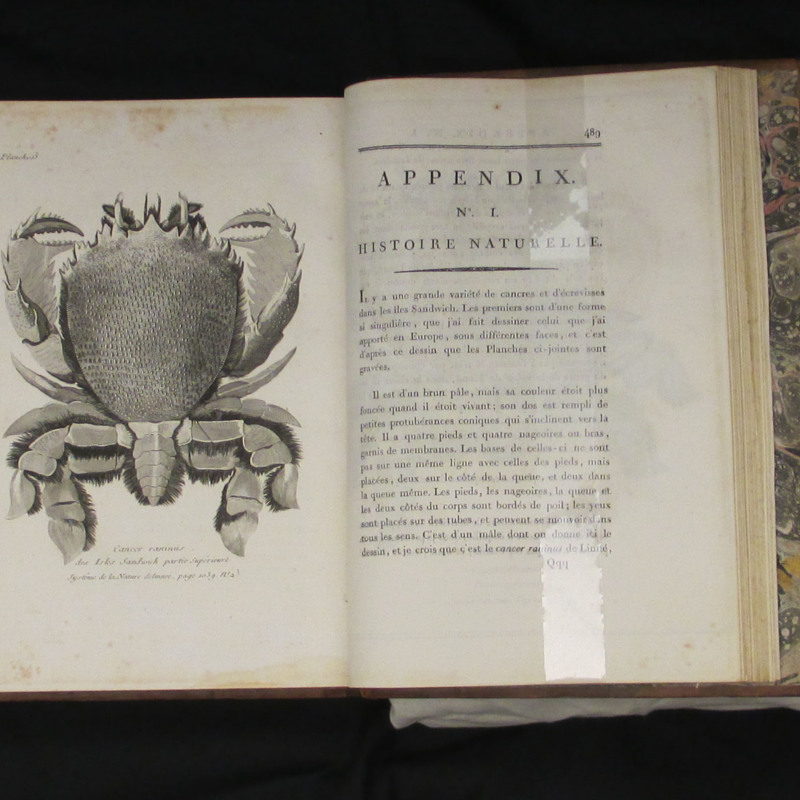 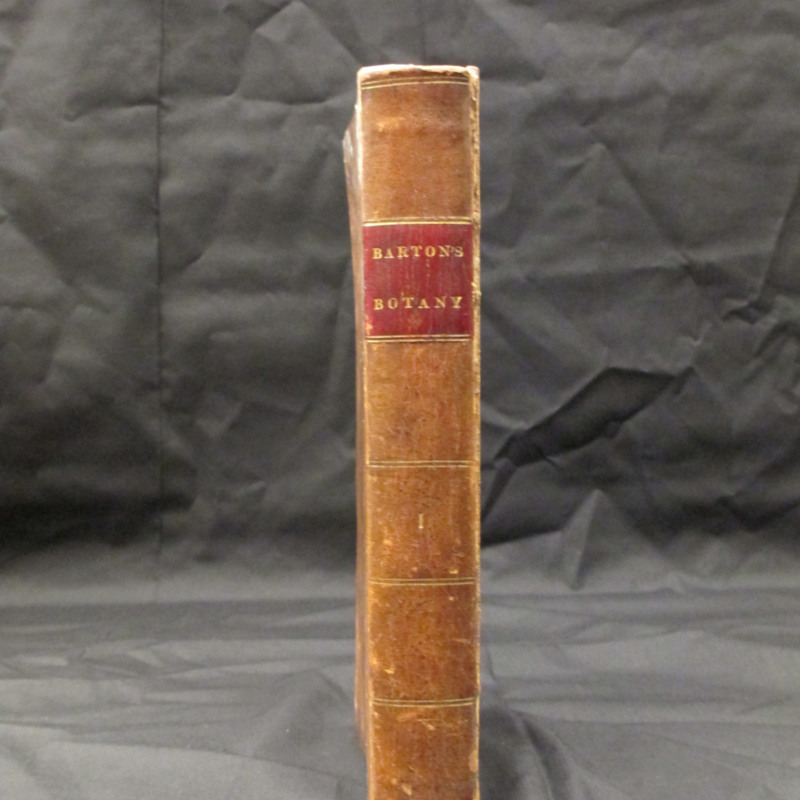 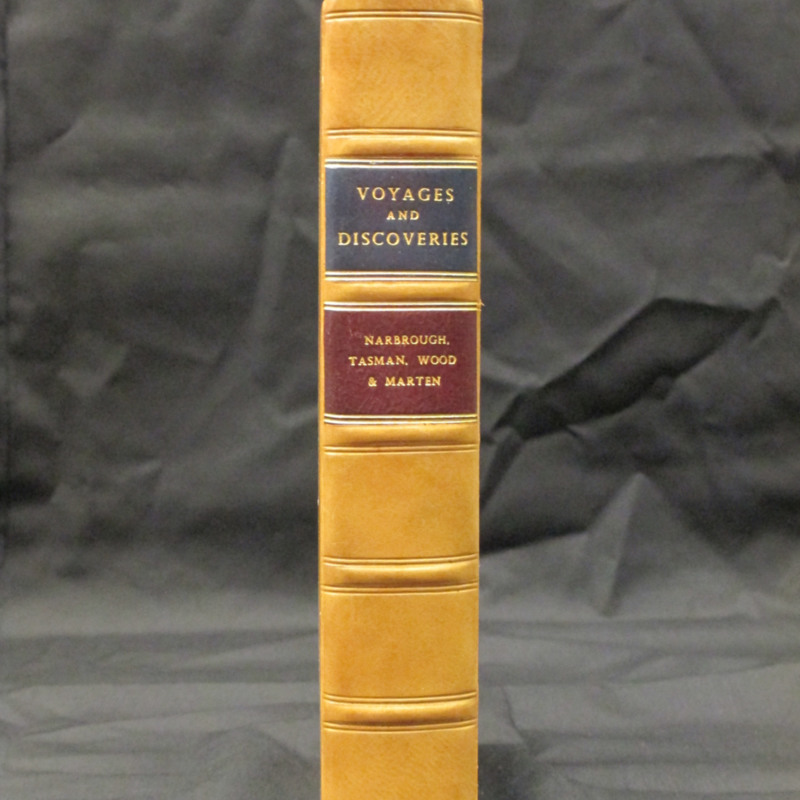 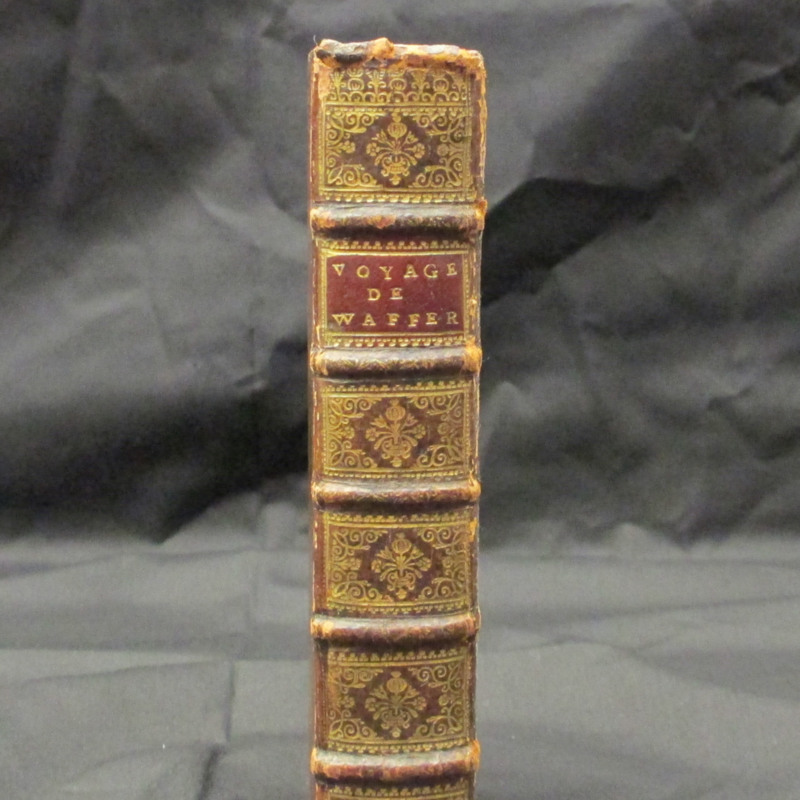 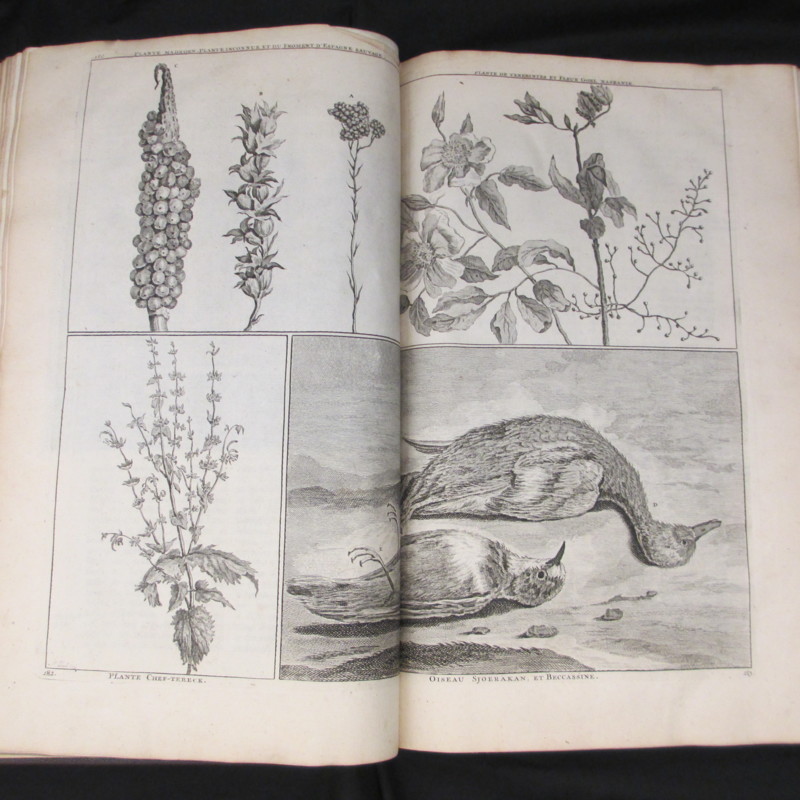